Buy Xeomin 100 units vial online cheap from Online Pharmacopoeia. We supply original manufacturer sealed products worldwide at discounted prices for specific orders. This is FDA approved alternative for the treatment of glabellar lines and wrinkles. The one and only component of Xeomin is botulinum toxin A, known to have relatively low resistance and side effects.

When there are different brands of a drug, common questions would pop up in one’s mind. The differences between them and which one is the best?

There are no reviews yet.

Be the first to review “Xeomin 100” Cancel reply 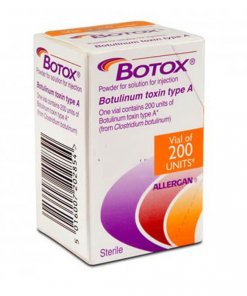 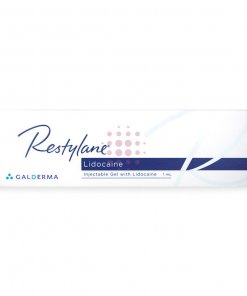 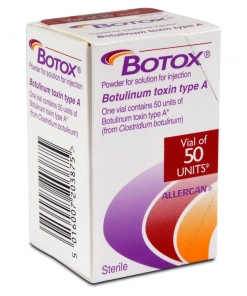 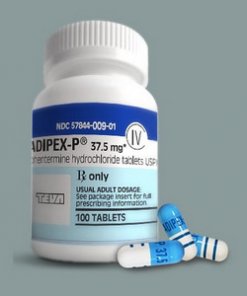 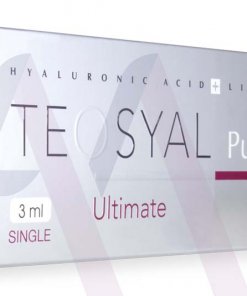 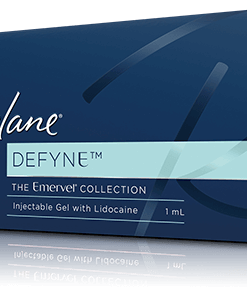 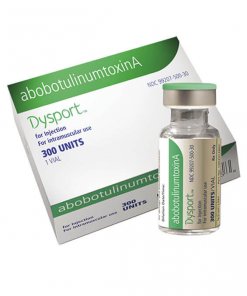